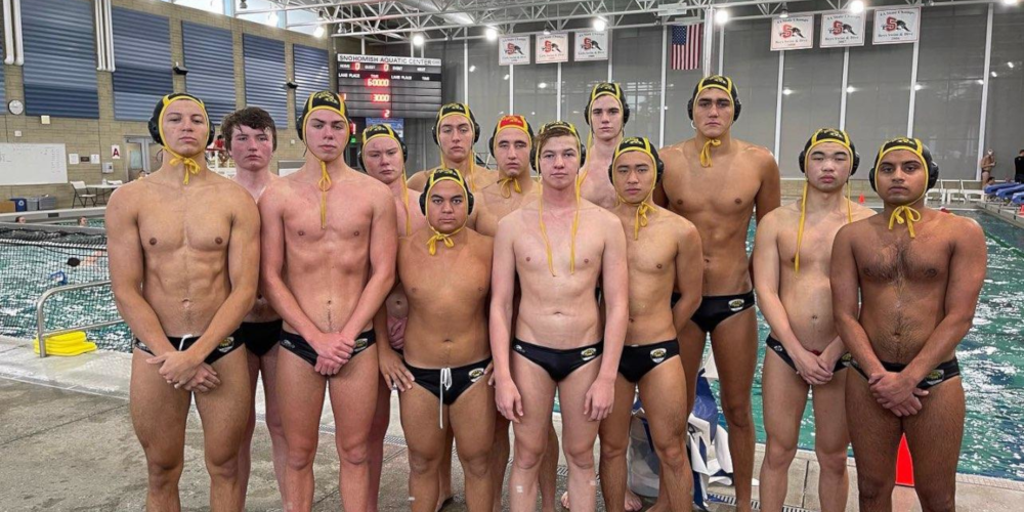 Every year the best water polo teams from the Pacific Northwest meet for a Junior Olympic Qualifier tournament. This years tournament took place at Snohomish Aquatic Center and featured club teams from Oregon and Washington vying for spots at the USA Water Polo Junior Olympics this July in San Jose. Northwest Water Polo Club 14u, 16u and 18u boys teams took to the water and represented the program well, placing top 2 in every division.

Northwest 18u boys started off strong Friday morning with a 14-2 win over PSP (Tacoma, WA).  In game two the boys kept up their offensive push with a strong 13-6 win over Bainbridge (Bainbridge Island, WA). Saturday saw the 18s battle with T-Hills (Portland, OR) and after four quarters of solid water polo swam away with a 14-8 win. Sunday the squad posted a 12-1 win over Blue Crush (Portland, OR) to finish the tournament with a 4-0 record and first place finish, qualifying for the championship bracket.

NWPC 14u A team drew an early morning Friday match up against Rain City (Bellevue, WA) and came ready to play, posting a solid 22-5 win. Game two against LOWPO (Lake Oswego, OR) told a different story as the boys went down early and couldn’t quite catch back up, dropping the game 6-9. Saturday saw the boys rebound with a win over Northwest B along with 14-10 W vs. Bainbridge. For the weekend the team posted a 3-1 record, earning a second place finish while qualifying for the championship bracket.

Friday the 16u boys earned a 11-4 win over PSP before dropping a close 6-9 contests to Rain City. Saturday the team came ready to play putting up a 12-7 win vs Blue Crush. Sunday morning had the 16s going against T-Hills and after a slow start the team locked down to end the game 10-4. In their last match against Bainbridge the boys put forth a great team effort as they ended the game 15-10. Overall the team had a 3-1 record to finish in second place and qualify for the championship bracket.

Northwest 14u B team had a slow start to their first match on Friday, ending their game against Bainbridge 4-20. Game two against Rain City saw the team step up on defense but couldn’t quite keep up as the score ended 3-16. Saturday the boys put together a solid game against LOWPO but fell short once again, 4-15. The last game of the tournament against the NWPC A team was a fun affair as the boys matched up against their buddies to end things on a positive note. For the weekend the 14u B posted a 0-4 record and qualified for the classic bracket.

Not featured over the weekend were the Northwest 12u boys, who automatically qualified for the championship bracket.

Northwest teams will back in the water for the girls JO qualifiers June 24-26 and the training trips June 24-July3.